Want to provide more choices for spending your currency to your users? You've come to the right place!

Why should my bot adopt Discoin?

Let's keep it short and sweet.

And a BONUS: Educating - By giving a taste of investment with gains and losses, Discoin will teach users basic concepts of saving that will benefit them in real life!

Bots with more than 50000 servers are also welcomed.

Bots with less than 500 servers can only be accepted at an exceptional basis, but it does need a bare minimum of 100 servers.

The initial exchange rate is calculated through the daily gain of an average user. Over time, the rate and limit can be adjusted, and it is recommended for bot owners to collect statistics over their bot economies.

A central API is used so that each participating bot can send and receive requests to process transactions.

So you need 2 parts: A command to initiate a transaction, and a module (cron job) to process incoming transactions. Of course, should you want to create a command to show real time exchange rates, that's no problem. We also have libraries to assist you...

Key endpoints are listed here. If you want to look at the entire API specs, go to https://discoin.zws.im/docs. 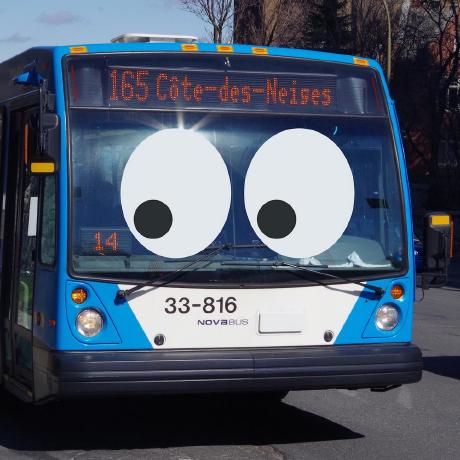